← more from
Prophecy Productions
Get fresh music recommendations delivered to your inbox every Friday.
We've updated our Terms of Use. You can review the changes here. 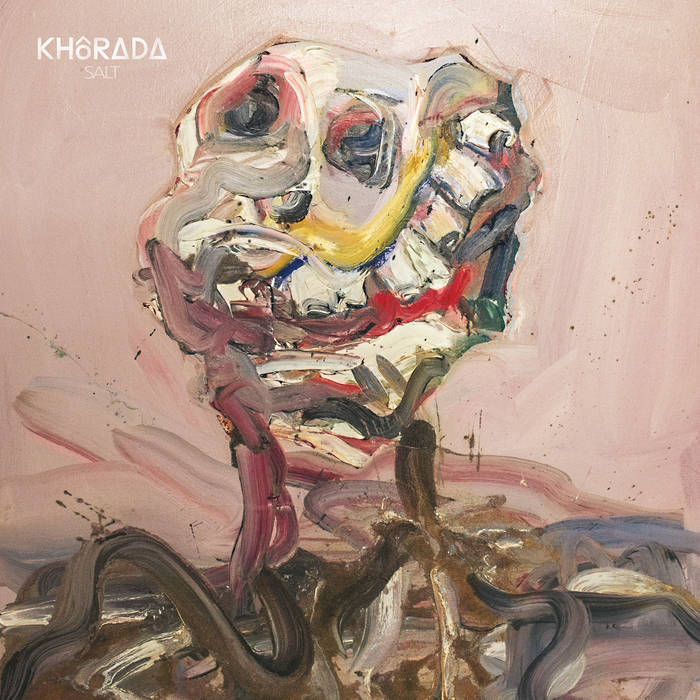 DeKremp F**KING INCREDIBLE.
This is one of those albums that I became addicted to for months. you know its genius when you listen to each song over and over again trying to pick "favorite track" and can't ever rule any of them out for not being a contender. I heard these guys already dissolved as a band and if thats true, thats pretty sad, because metal needed this injection of new sound desperately, and it just puts an exclamation point on how singularly perfect this album is. Favorite track: Seasons Of Salt.

alec One of the most impressive debuts I've heard in a while. The production in particular is excellent, great sound! Favorite track: Water Rights.

SirMeatwad My #1 album of 2018
Watch my video if you need further convincing to buy it!
youtu.be/BAxI-yzoeB8
Favorite track: Seasons Of Salt.

Hitwood - Antonio Until now I don’t know what expect from them but I crearly hear one more time the magic way them played instruments in agalloch, I hear the same athmosphere that make me appreciate agalloch...a thing that I haven’t experienced with Pillorian. I hope that in some track would be some growl or scream because for now is the only thing I miss. Really prog-ish track, I heard also elements from bands like Pelican and solstafir, super powerful drums, massive bass as the last agalloch album and “ in your face” guitars. Really curious to hear the final result Favorite track: Ossify.

As a completely fresh concept, Khôrada is an opportunity for the musicians to explore new soundscapes while challenging themselves creatively. With their debut album "Salt", KHôRADA forges breathtaking swathes of sound that swell, stretch, submerge and recede with panoramic power.

At once atmospheric, aggressive and apocalyptic, the album's emotion is driven by the band members' view of today's world; these are precarious times. "Salt" was written under the pressure and uncertainty of the beginning of the Trump-era, standing as a musical exploration of the routine madness we now live. Paired with the surreally visceral artwork by internationally renowned painter & sculptor Cedric Wentworth, the visual explorations prove to be as haunting as the ethereal vocals of Aaron himself.

The dissolution of two of America's most beloved underground groups has resulted in the formation of perhaps the scene's most highly anticipated new band. With a sound built upon a resolute sense of purpose, KHôRADA has arrived.

Buy at our shop here:

Bandcamp Daily  your guide to the world of Bandcamp

Frayle's Gwyn Strang and Sean Bilovecky join the show to talk about their cathartic new album.